Sai Deepa entered Brazil by participating in an exhibition of Mining & Construction. The company management met André Monteiro who was an efficient & fearless player. 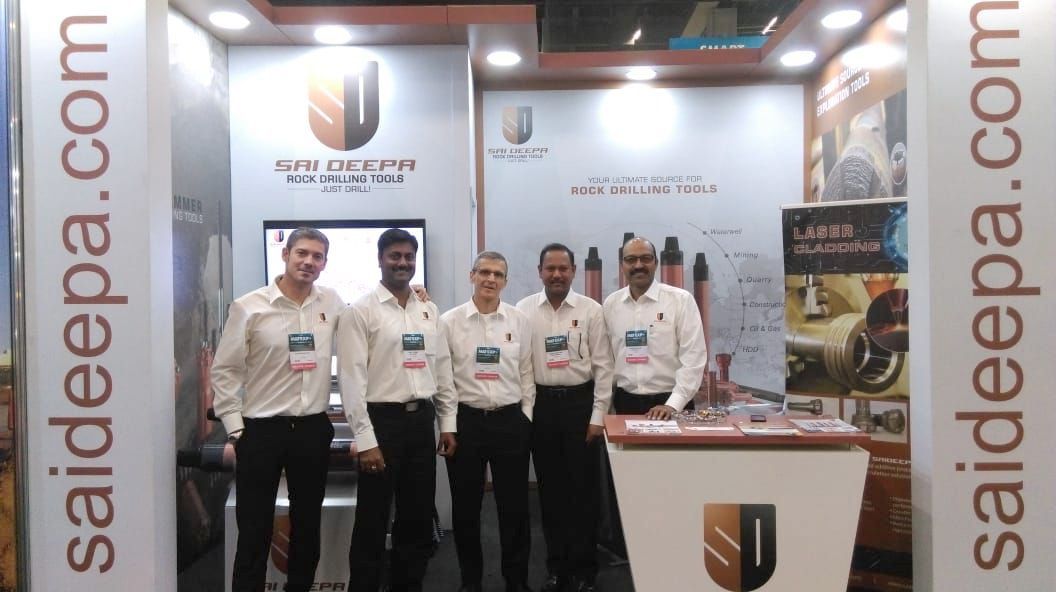 In the year 2018, on a chilled October evening, a new team entered Brazil. They had a dream to win. The opponent teams were already well-placed & this team was at the entry-level. It was a tough game, but they say ‘when the going gets tough, it is the tough that gets going.’

Sai Deepa entered Brazil by participating in an exhibition on Mining & Construction. The company management met André Monteiro who was an efficient & fearless player.

The game was set. The net practice began. The team traveled continuously for 17 days covering 4000 Kilometres and meeting the top mining companies of Brazil.

Challenges were listed, the strategy was planned. Team India & Team Brazil decided to play this game together. To build the success bit by bit. Now the goal was clear. The match time began.

The first game win was on efficiency. The customer Mineração Anglo Gold got a 30-day delivery time reduction and Sai Deepa could ensure customer delight. Good performance is quickly recognized and other games followed.

Very positive feedback on the performance of our SD8M 203mm bits (DTH), from Mineração Usiminas, (Iron mining) was a real match-winner. All other mining groups are now giving inquiries and the flag of Sai Deepa is now on a permanent post.

Deep impact of the pandemic has slowed it down but the team is certainly not worried. Large potential can be seen for this new team which is now front in the race to become the world champions !!!

(Sai Deepa is the best team in the country of Football)

THE SAIDEEPA TIMES is an attempt to build a communication platform connecting the mining, water well, infrastructure, quarrying and all relevant industry professionals on a regular basis. Informal exchange of information within a selected group will be our endeavour.